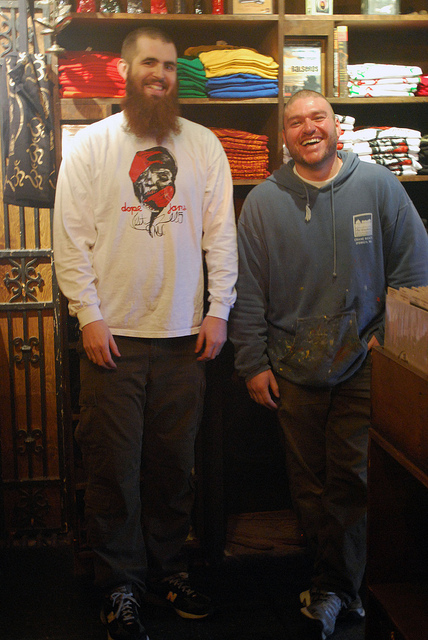 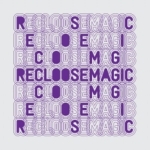 Carl Craig has sunk to a new low this year. He has gone from making lazy tracks that make rich spaniards feel that Detroit vibe in Ibiza to literally catering to this crowd. This record sounds like dance music you would hear in H&M, Urban Outfitters or some other shitty clothing store. You can just see Soul Clap sitting around talking about how they wish they could make a track like this one day. 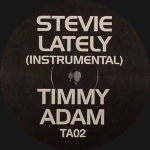 The thing I love most about the NY underground house scene is it's dedication to "integrity". When I think of the word integrity Timmy Regisford is always the first name that comes to mind. I mean yeah, there was that controversy when he put a song someone else made on his album. And yeah, maybe he bootlegged his boy Sting even though he was actually going to put the record out legit. And maybe he's put his name on a few records he wasn't even in the studio for when they were made. But these are just bumps along the road in an other wise integrity filled career. Take this release for example. It is titled "Lately" and has "Stevie" as the name on the label. I automatically assumed Stevie Wonder.  The big surprise here is that it's not actually Stevie Wonder on the record. It's Jodeci's version of "Lately" and Timmy Housed this baby just right. Those sweet hi hats that can only come straight out of Reason and the mind of his engineer extraordinaire Adam Rios on the mix. It's a perfect blend for those post Christmas blues. So come on down and buy a copy because we've had them sitting here all year. As a matter of fact if Timmy Regisford has stolen a song that you made and put his name on it we will give you a copy for free! (OFFER ONLY GOOD WHILE SUPPLIES LAST) 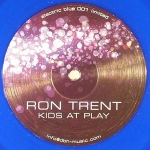 I think it's safe to say Ron Trent's latest output has left a lot to be desired. This record is no exception. First, we have to point out the obvious. There is clearly a direct reference to Larry Heard's "Children At Play". Now when someone references a classic tune like this they are already treading on thin ice. The fact that he thinks he could make something of that caliber at this point in his career is a little frightening. Second, Ron Trent has now realized that he should have kept making records like the early Prescription records all along. Instead he tried to be Joe Claussell's mini-me. The only problem with this now is that it is contrived. It's like Mcdonald's bringing back the McRib once a year. It doesn't matter how many signs or commercials you see or don't because you know that kangaroo patty slathered in tangy barbecue sauce, slivered onions and tart pickles on a hoagie style bun is coming back around. Probably a little smaller and with less flavor than the year before but it will be back. Ron Trent has become the McRib. A little smaller with a lot less flavor. 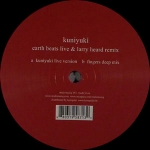 All Mule had to do was repress the original. They didn't need to have anybody remix it. Just repress the original. Instead we get one of Larry Heard's worst releases ever, not that he has been battin' 1000 in the past 15 years, but c'mon! Another legend sucked into the Mule vortex as they proudly carry the torch as the Trackmode of this decade!!! (side note : This record sold out in the store in about 2 hours, so what the fuck do we know). 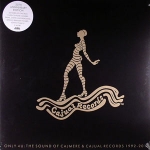 This compilation is truly amazing. I mean how they can take a label with so many great releases and put together such a terrible compilation is mind blowing. There is no reason why there should be one bad track on here. Maybe they just picked tracks out of a hat and went with whatever came up.  Maybe whomever picked the tracks had never listed to dance music before. They even managed to leave the few good tracks they put on the CD off of the vinyl. We'll compile it the right way in a couple months. 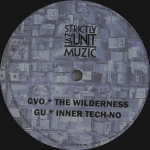 So there are some things we need to clear up. After our original review of this record (which you can see below) Glenn Crocker (G.U.) was nice enough to give us a call. He let us know that it must have been some vicious rumor that he said he was going to retire from dance music. So we would like to formally apologize for assuming by putting out records this bad that he was going to call it quits. We would also like to thank Glenn for giving us new material for our annual worst of list. While speaking with Mr. Crocker I took some time to write down some of our exchange and I figured there is no place better than this list to let you in on it.

Phone Call :  GU: Who writes the reviews?
Dope Jams: We all do.
GU: Don't you think you should talk shit to the people's faces?
Dope Jams: I think that's what we do by putting the reviews on the site.
GU: Man I'm getting tired of this shit with you guy's. First the shit with Ron Trent, now this.
Dope Jams: That shit with Ron was exactly that. Ron Trent being a snake in the grass.
GU: You know you can be touched?  Dope Jams: What do you mean? You want to give me a dicktap?
GU: No, You'll see the next time I'm in NY.

Original review : "Didn't he say he retired from house music, jesus christ why do they still keep coming." 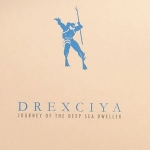 $100 Gift Certificate to anyone who can tell us what the good Drexciya track is!!! (Hallstrom that includes you!) I know this one is going to ruffle some feathers but I don't care. I don't understand the infatuation with Drexciya. Every white kid that comes in here talks about how great he is yet can't show us what dope track they have done. I've listened to the comps. I've listened to youtube videos and mp3's  people have sent me and I don't get it. It just sounds like mediocre techno to me. I will never understand why they get the praise they do.

*So far we have 2 comps that made RA's best of this year if your counting. 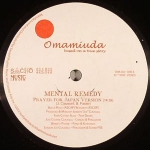 Joaquin 'Joe' Claussell has officially taken the extreme beyond the extreme into the cosmic stratosphere with this one. There has to be a line between music for the dance floor and muzak for elevators. It reminds me of a pre-set on a Cassio keyboard taken seriously. The thing that drives me nut's the most is the solo sound on this record. I know you know that cantankerous organ wail because it has made an appearance on many of his releases over the last few years. It sounds like a whiny rich guy in his 60's mad that his original Blue Note RVG pressing of Jackie McLean's "Swing, Swang, Swingin" has a scuff mark . Please make it stop! 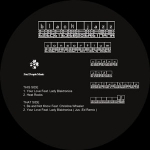 Jus-Ed never ceases to amaze. We try not to carry his records but this one snuck in on a Fred P. 12", maybe we need to establish a full blown Morelli/L.I.E.S-esque boycott of his shit too. He just continues down his path no matter what's going on around him, there can be 16 inches of snow on the ground and the muthafucka is still cutting the grass. Take this record for example, it has chords that literally make me want to throw the record at someone as well as this incredible bass sound that is so miserably out of place I don't know what to say. That's not all. Wait till the piano line comes in. Does he even listen to what he's making?  This is a perfect example of how bad dance music can be! His persistence is admirable though. 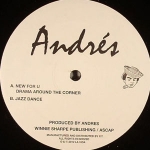 ANDRES "NEW FOR U"

It's time for a reality check people, if this record came out fifteen years ago it would have been forgotten two weeks after it was released. Boring disco house is nothing new! I can't for the life of me understand why this record has been number one on so many end of the year lists. It's unreal. Somebody needs to get Johnick, DJ Sneak and Johnny Fiasco back in the studio ASAP. I can name 5 records that are at least this good right now off the top of my head without even trying. I get it it's a simple record that is catchy but to call it the best record that came out this year is so sad and yet somehow so fucking appropriate!! 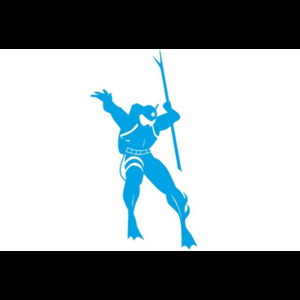 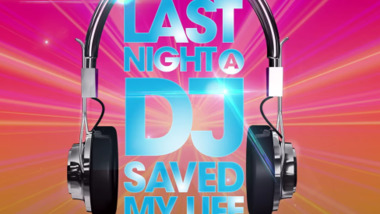 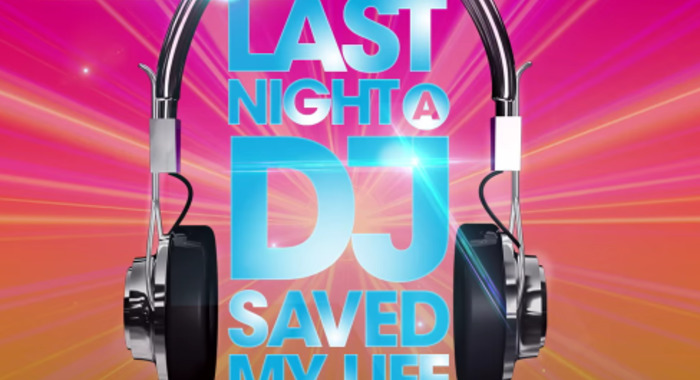 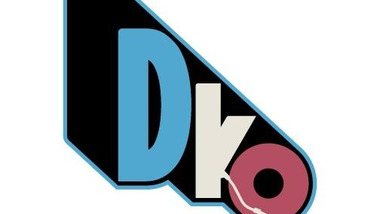 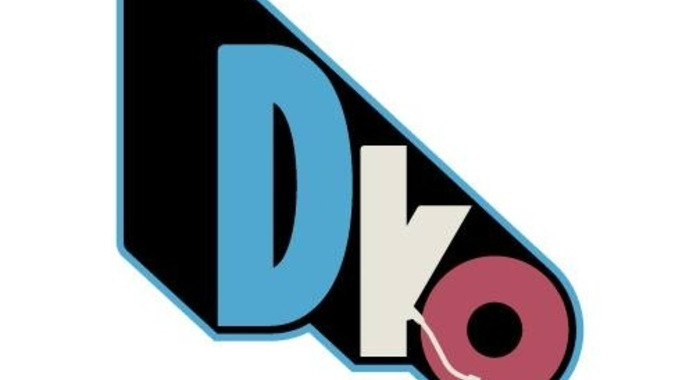 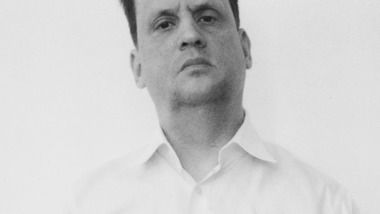 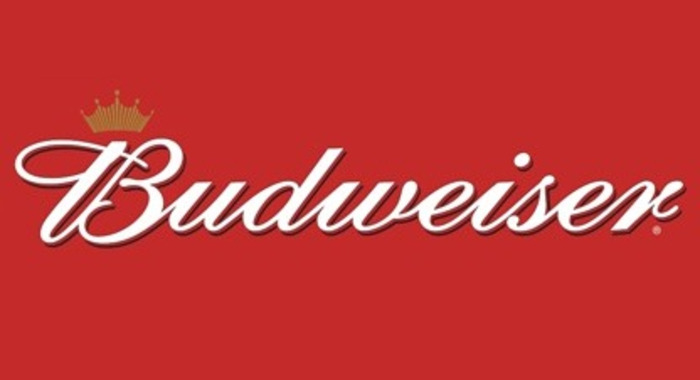 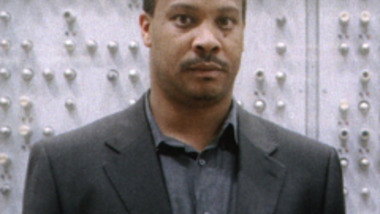 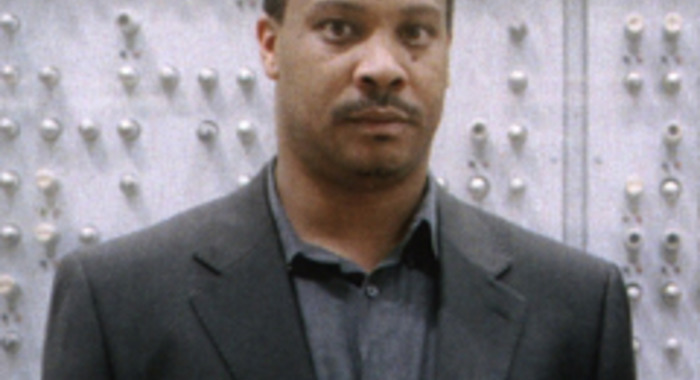 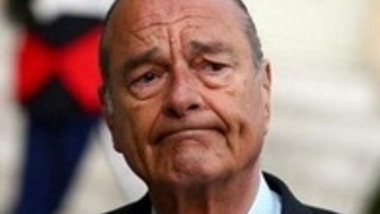 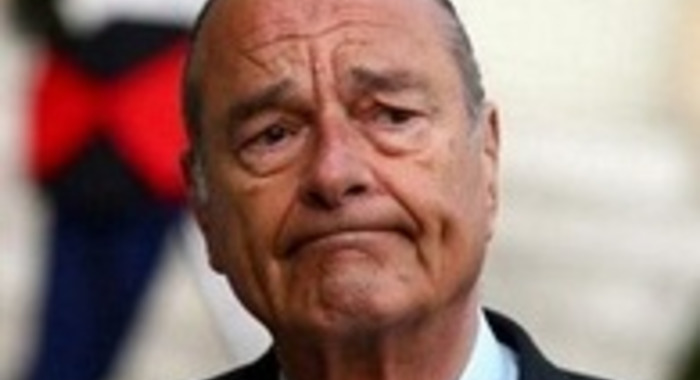 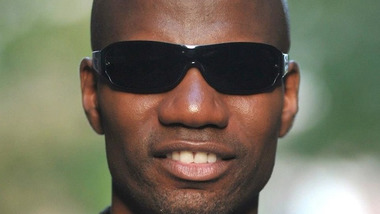 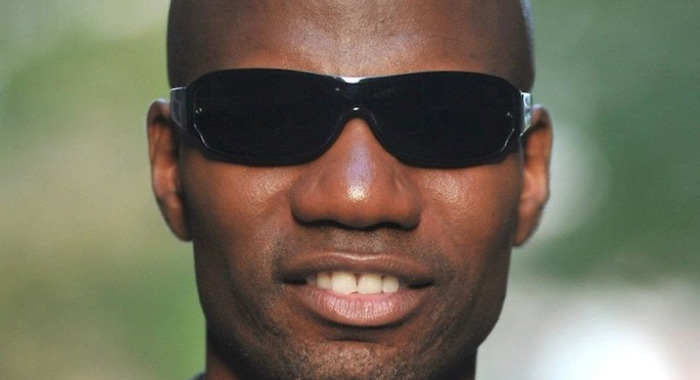 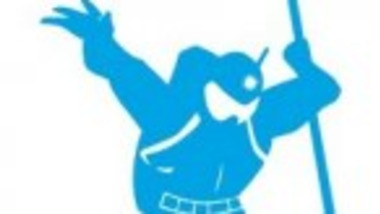 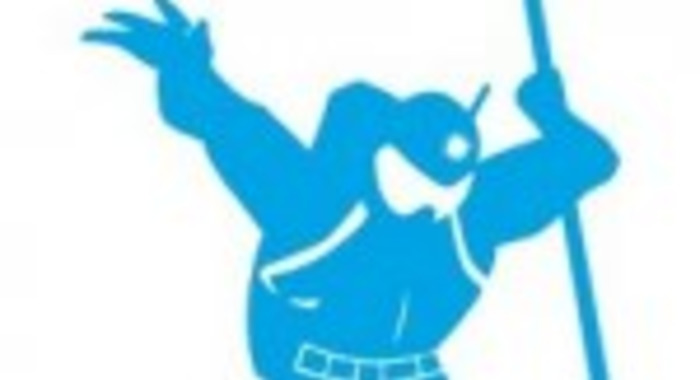 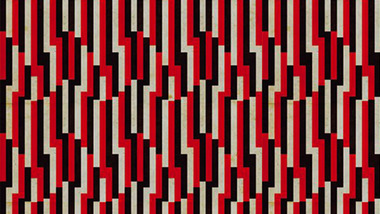 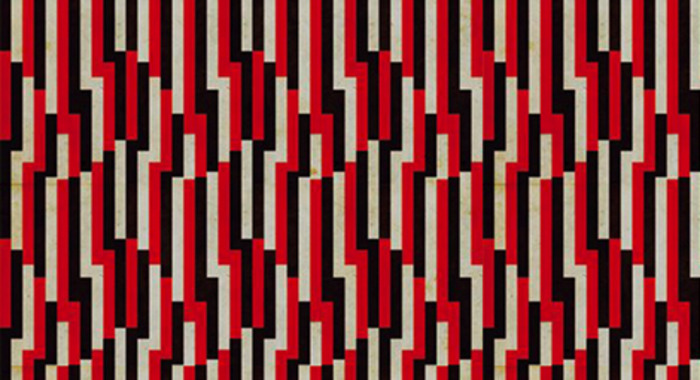 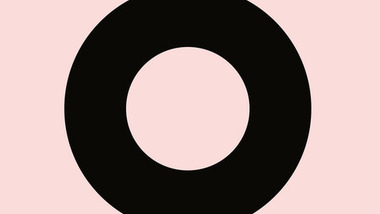 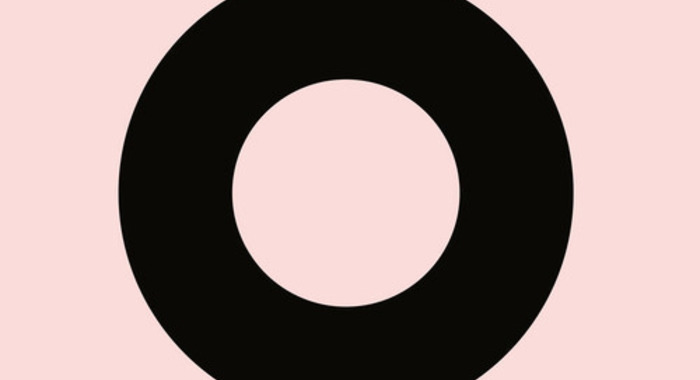