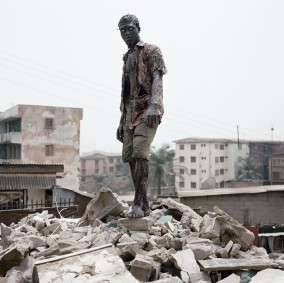 Fela Kuti’s drummer Tony Allen had enlisted him for the cover of his compilation “Lagos Shake” last Year, with a picture taken from his series “The Hyena and Other Men” .

In 2009, 33 years-old south-african photographer Pieter Hugo headed to Abuja, Nigeria to focus on what’s become the 2nd largest movie industry in the world releasing up to 2500 movies a year: Nollywood.

Ahead of Hollywood, and behind Bollywood, it produces movies on its own terms (worth over $2.3 billion as of 2008), telling stories that appeal to and reflect the lives of its public: it is a rare instance of self-representation on such a scale in Africa.

Check out the Nollywood series HERE! 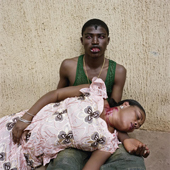 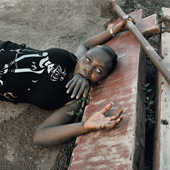 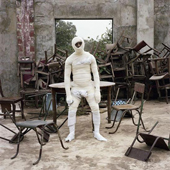 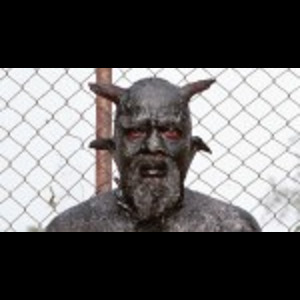 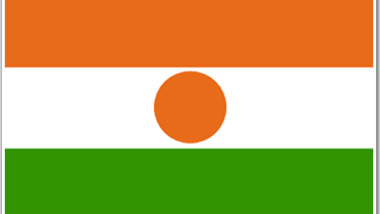 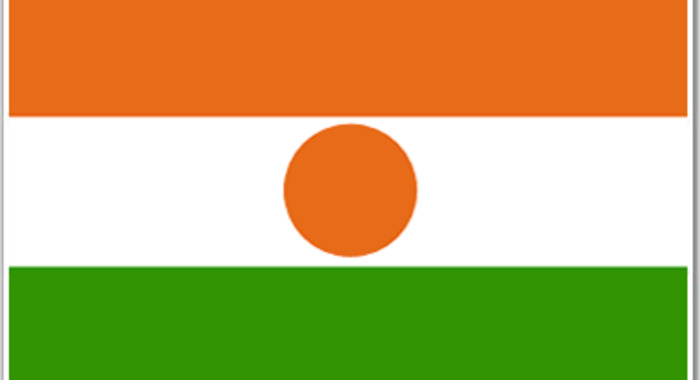 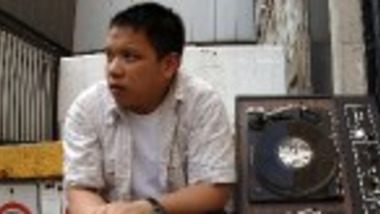 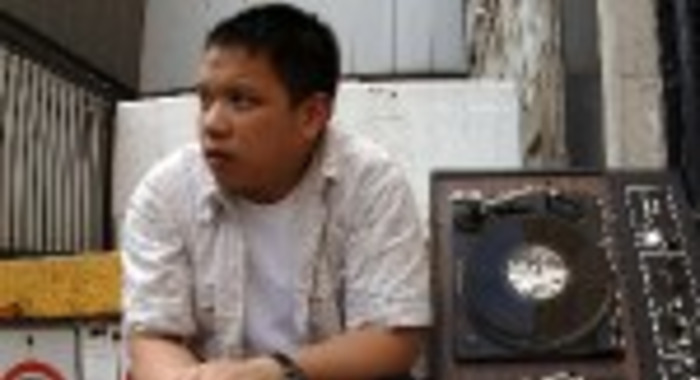 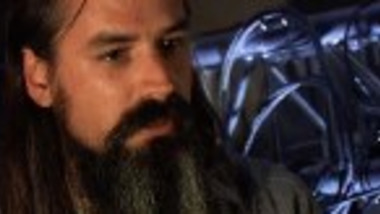 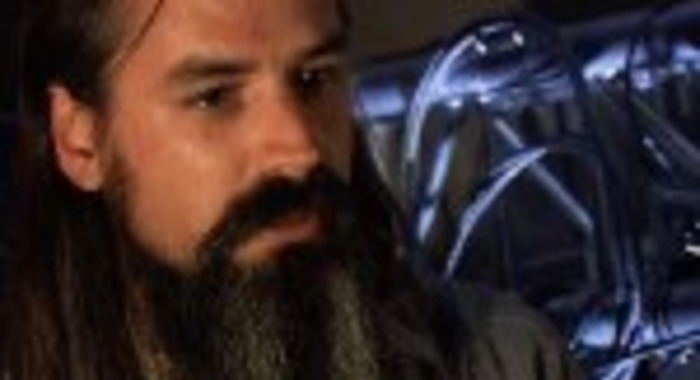 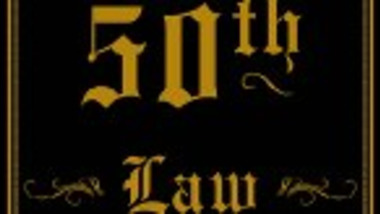 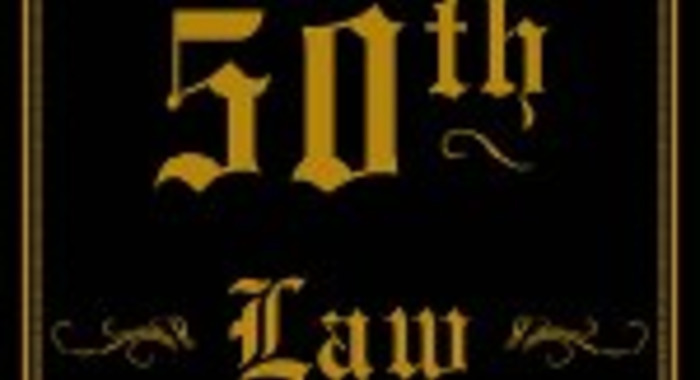