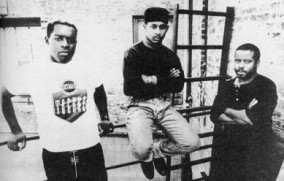 To make a long story short:

Black music has always crossed the Atlantic to really exist. Take blues for instance. From the cotton fields to Led Zeppelin and back to America, it took the Yardbirds (ex- Led Zeppelin) a trip to the U.S. to let the Americans know about their own legacy. The result in return: Garage rock.

And today, here we go again with Techno. In the early 80′s, Juan Atkins, Derrick May and Kevin Saunderson mixed George Clinton, Kraftwerk and Giorgio Moroder in Detroit and created Techno.  Guess where they found their first followers? In England. Now it seems since Justice pulled it off in America, it has opened the door for the indie scene to give a warmer welcome to this very genre. Brand New example with Cold Cave. They may call it “Synth pop”, this project from Philadelphia sounds a lot like what we use to call “New Order”.

Here is my techno history storyboard:

First, some (funny) reactionary words from one the most influential hardcore frontman: Henry Rollins 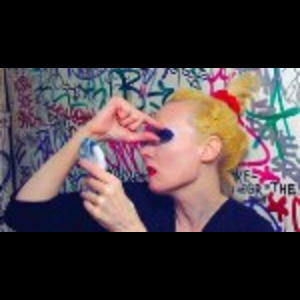 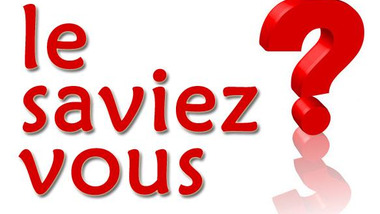 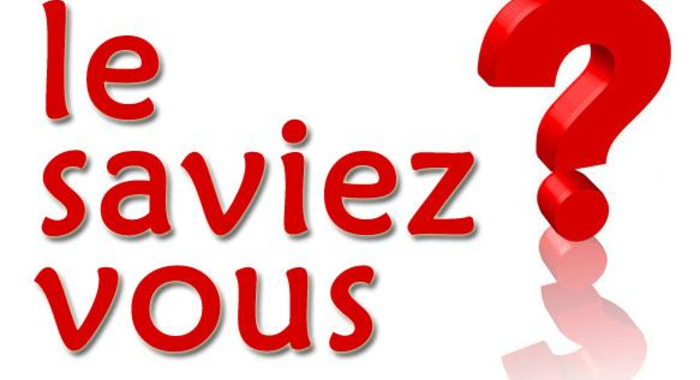 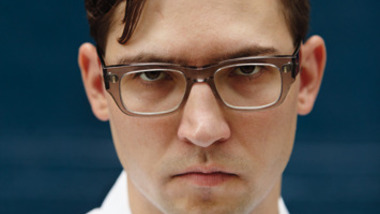 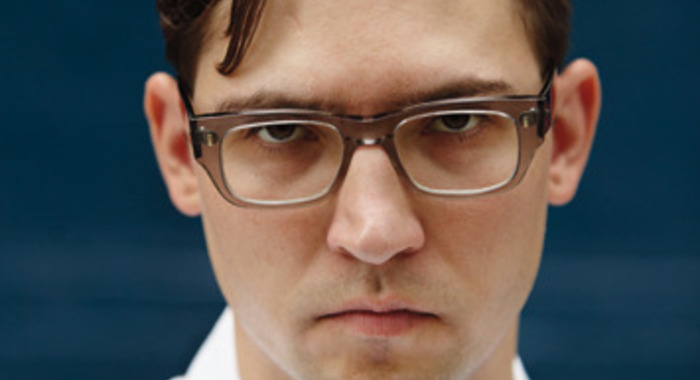 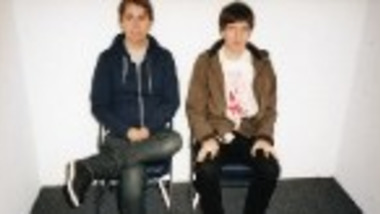 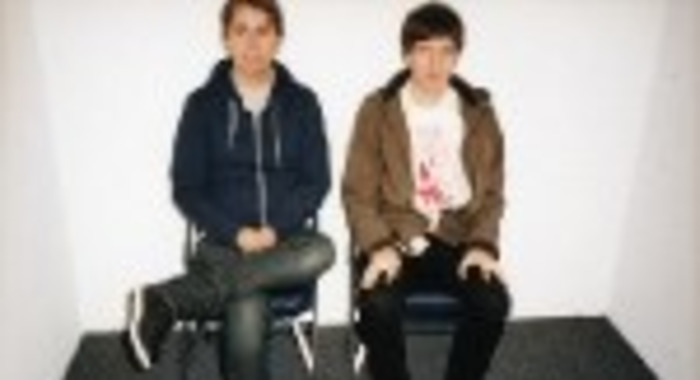 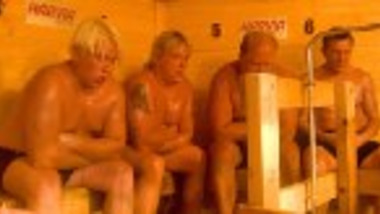 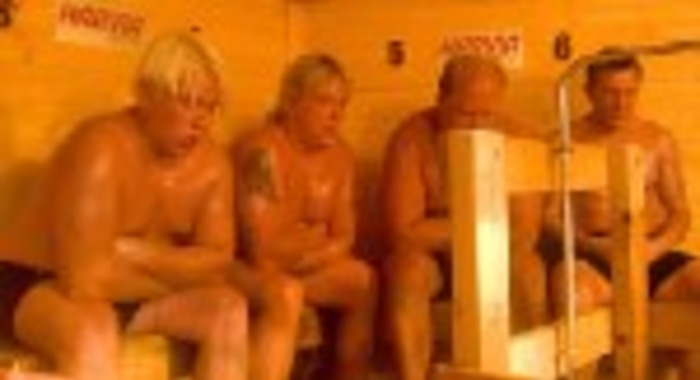 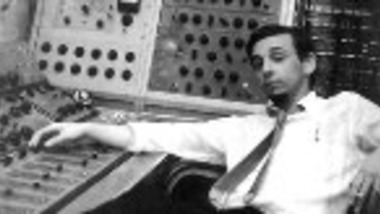 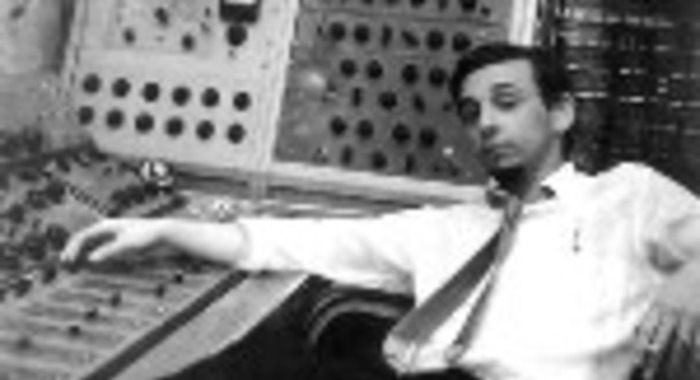