Genius producer Phil Spector (the Ronettes, The Crystals, The Ramones, Ike & Tina Turner, Lennon…) may be serving his sentence in jail in California, his revolutionary recording technique of the “Wall Of Sound” still makes people talk. Here comes  a documentary by filmmaker Binia Tymieniecka, back in 83 and that aired on Channel Four, coming out on DVD in December. 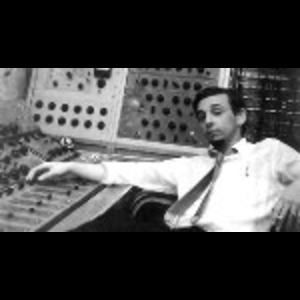 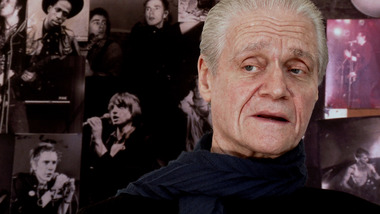 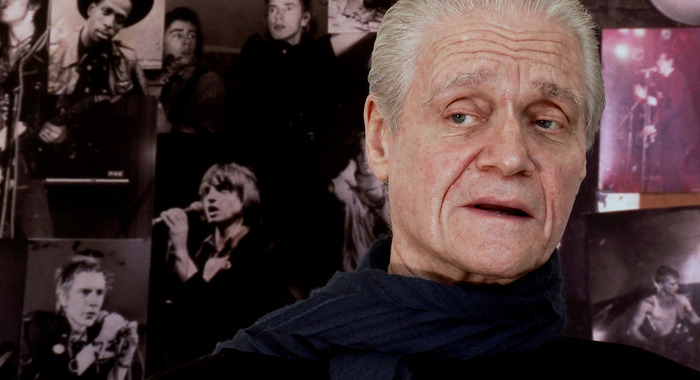 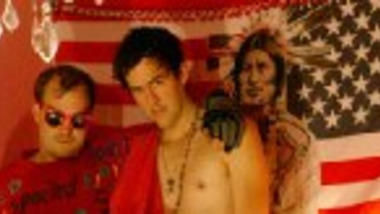 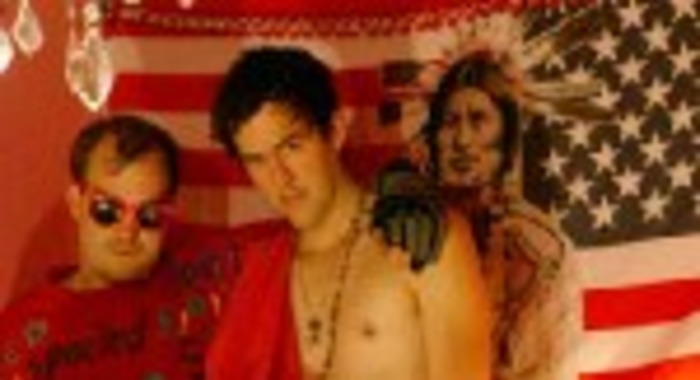 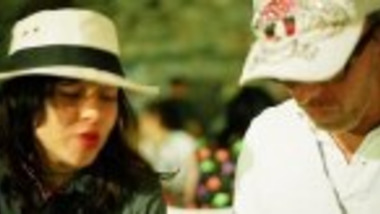 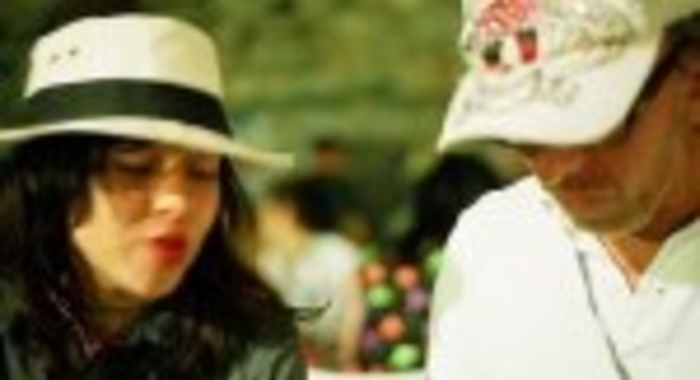