00:57
"The Sham II, an updated version of a previously made Sham I light infantry by Syrian fighters from the al Ansar Brigade, cost approximately $10,000 (not including the gun), according to one rebel fighter whose brother had designed and built it. The vehicle is reportedly covered with steel plating approximately 2.5 centimeters thick. However, the Sham II is admittedly underprepared to defend against rocket-propelled grenades or tank fire. Rebels claimed the Sham II would soon be ushered into a combat role by members of al Ansar's Saad Benmoaz battalion near Aleppo."
Sham II Sham II 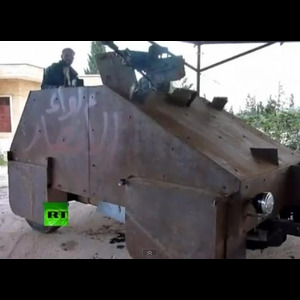 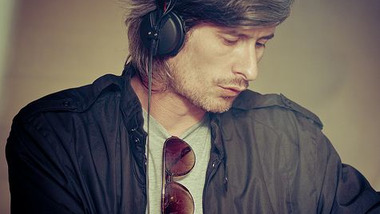 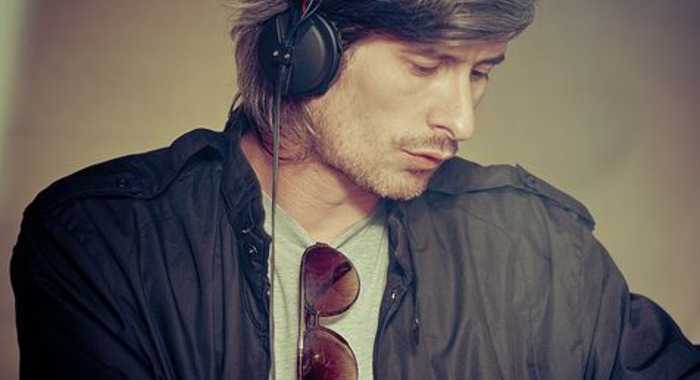 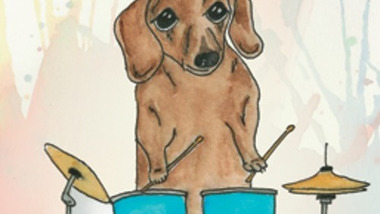 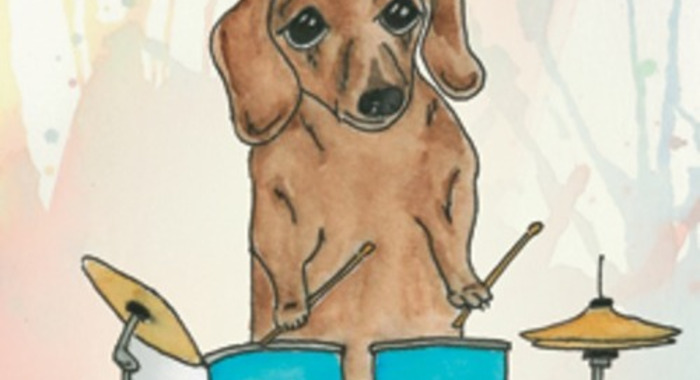 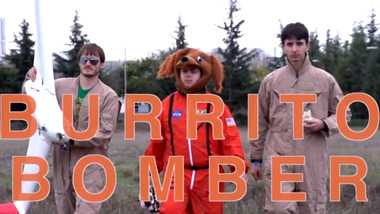 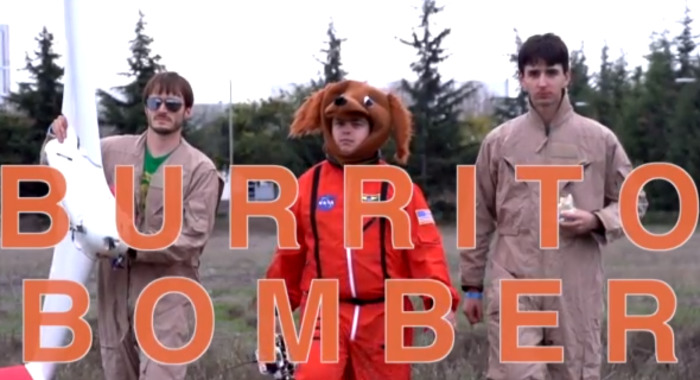