Filmed in 2006, german director Florian Gaag’s film “Wholetrain” (graffiti Slang for a completly painted train) just found a distributor in France, two years after its german release and is now to be premiered in January.

The story’s pretty basic and will strike anyone who ever hold a spraycan: a german graffiti posse hangs out at night in the city painting trains till they meet another crew. Then begins the ultimate graffiti fight: who does the most and who does the best.

Almost 30 years after the birth of graffiti, this film awarded at the Hip Hop Odyssey Film Festival in New York seems to be the first serious attemp about this matter. Am I right? 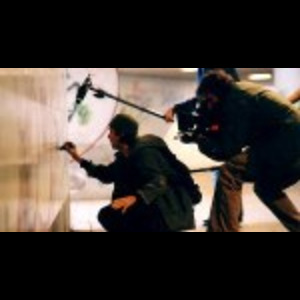 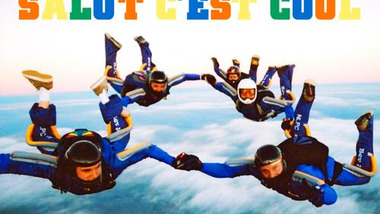 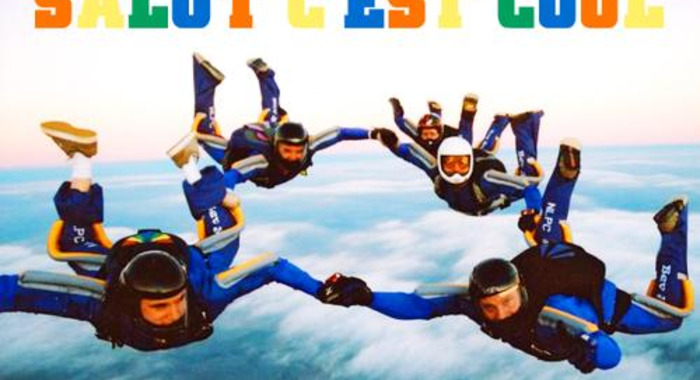 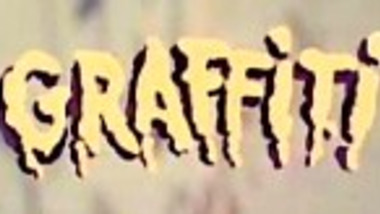 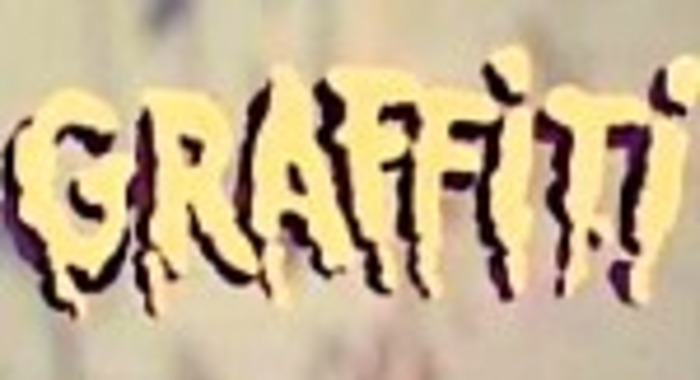 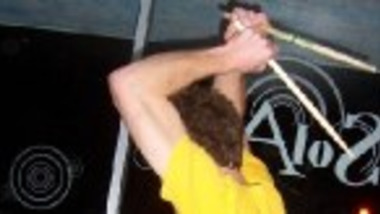 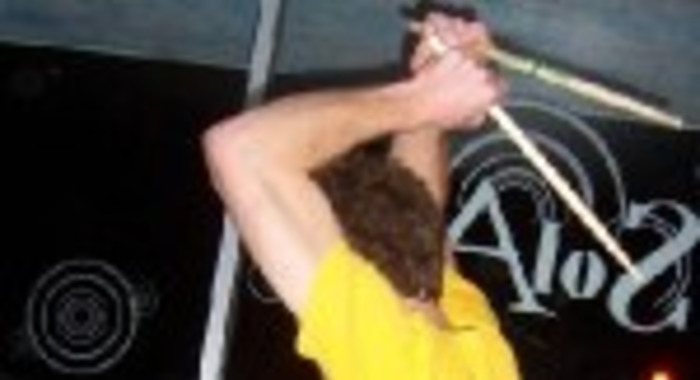 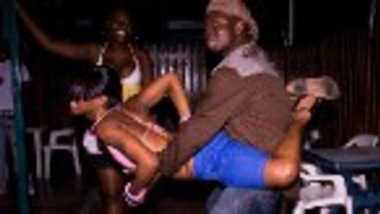 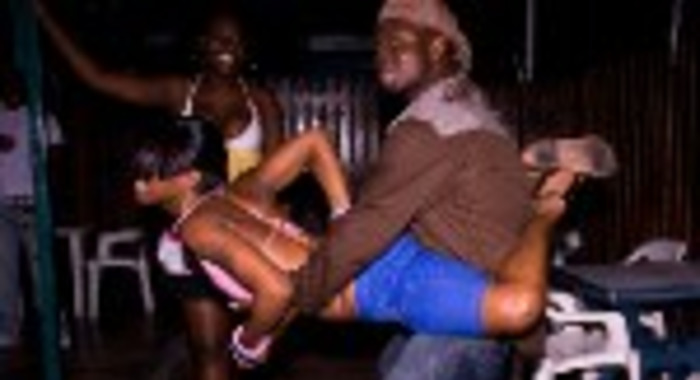 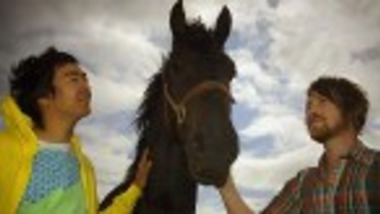 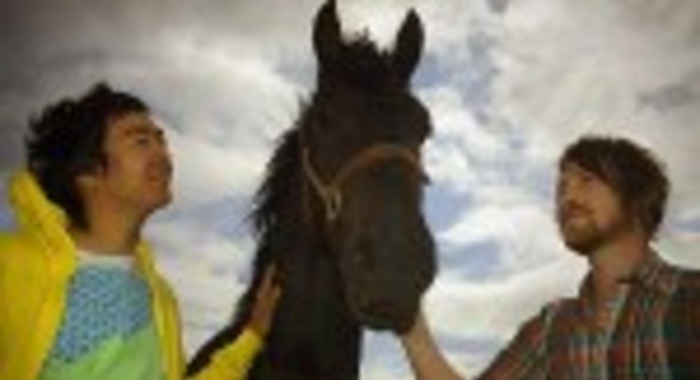