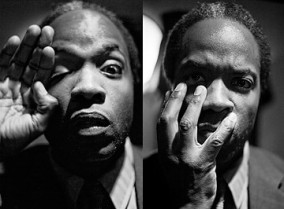 What’s better: a guy who wants to kick you ass, or a guy who wants to kick your ass and write an essay about it? Well, this guy does exist and his name is Eugene S. Robinson. Frontman of art rock San Francisco-based combo Oxbow explains his whole philosophy in his book, an A to Z of fight: “Everything You Ever Wanted to Know About Ass-Kicking but Were Afraid You’d Get Your Ass Kicked for Asking”.

Journalist (Vice, The Wire, EQ, Hustler, LA Weekly…), singer of Oxbow since 89, writer (Fight, A Long Slow Screw) and martial art lover, Eugene S. Robinson has gone through much enough to give a lifetime interview. From his ealry 80′s hardcore band “Whipping Boy“, to his new Oxbow record “The Narcortic Story”, 235 pound former bouncer Robinson has a very diverse  resume with lines such as “CAAT Heavyweight Men’s Kung Fu champ” in 1998, or “appearance on Dead Kennedys  1985 album Frankenchrist“.

Thanks to Mariexxme for her contribution in this video. She’s currently working on a Oxbow documentary. Here comes the first couple of minutes: 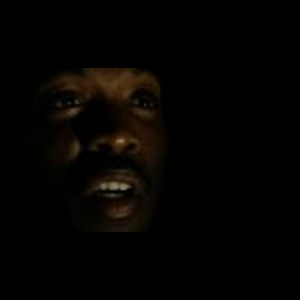 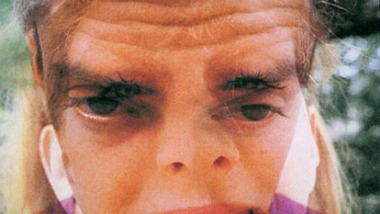 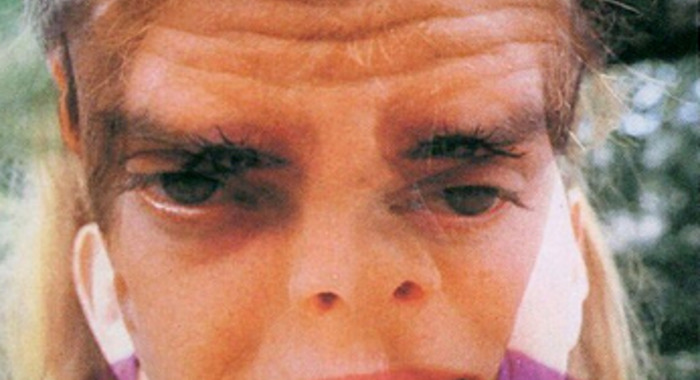 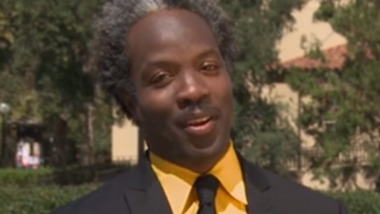 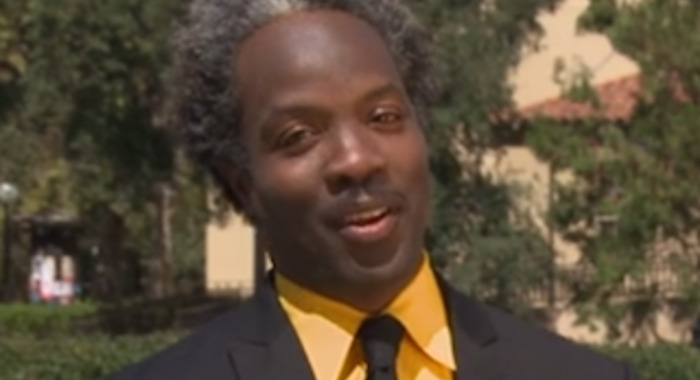 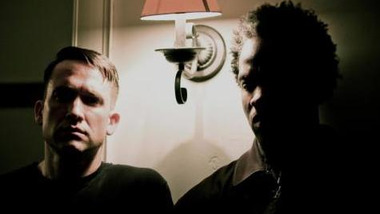 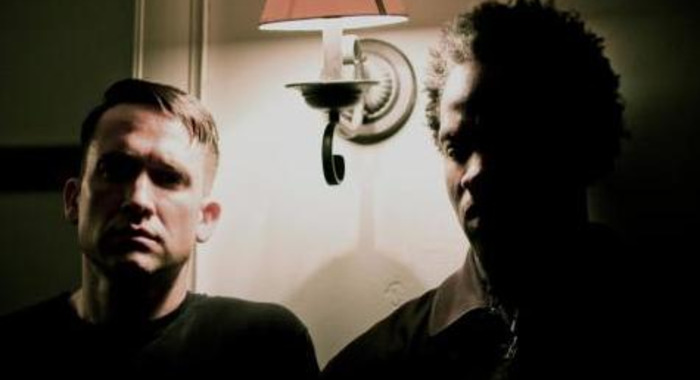 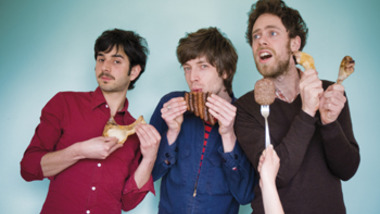 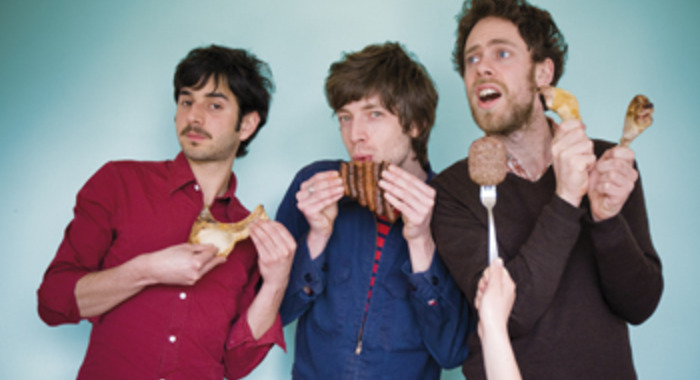 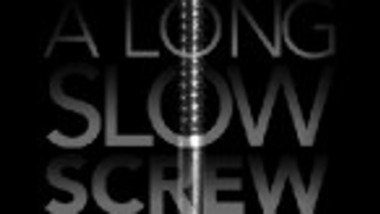 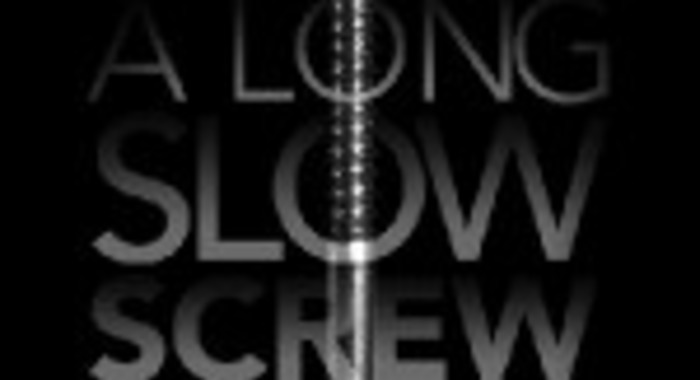 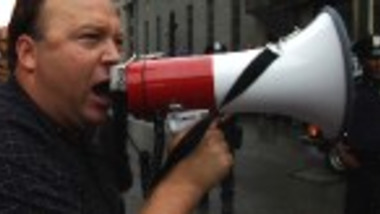 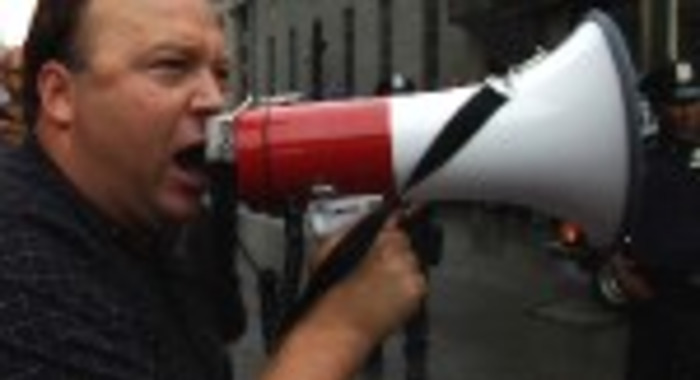 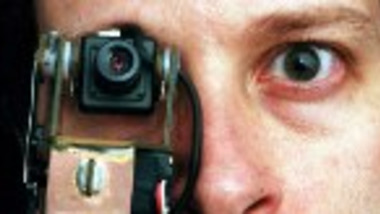 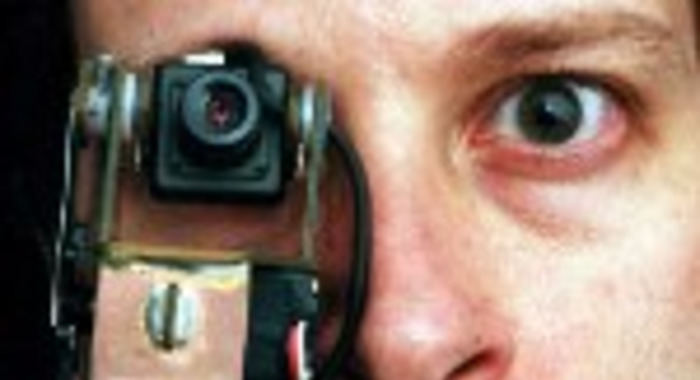 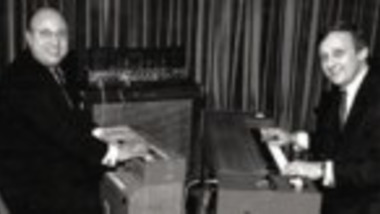 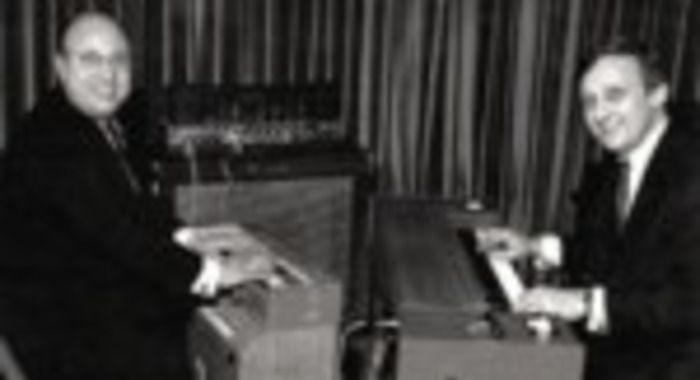