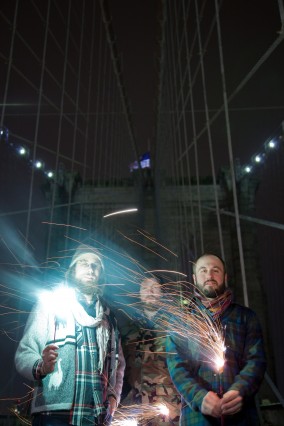 They pretty much sum up the last experimentations that have been going on in Brooklyn for the last decade. From pastoral folk to electronic distorted sounds, Akron/Family‘s music has no rules and their epic live performances earned them a solid reputation. Formed as a 4 piece band in Williamsburg, NY, back in 2002, these bearded fellows went through rough times when 2 years ago, original founder and songwriter Ryan Vanderhoof left the band to live in a Buddhist Dharma center in the Midwest. The group remained as a trio and released Set ‘Em Wild, Set ‘Em Free, its most significant album so far.

Coming from rural America to NY to make music, Akron/Family aesthetic is a tribute to a poetic vision of the New World. Think large land, pioneers, hobos, Woody Guthrie, not Starbuck.

Here’s an interview of Akron/Family’s lead vocalist/guitarist Seth Olinsky and if you wanna watch their performance of River at Point Ephemere in Paris, just click on “Bonus” and then start a fire, invite some friends and jump into a lake butt-naked. That’s what we did. 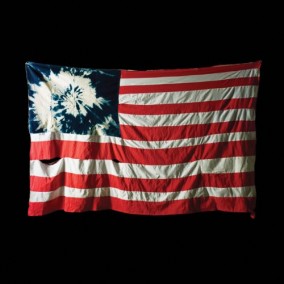 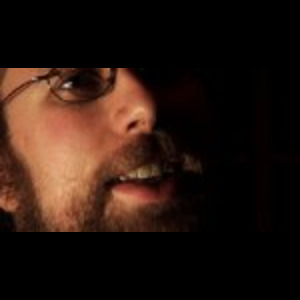 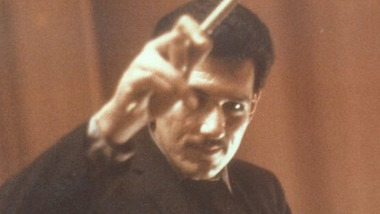 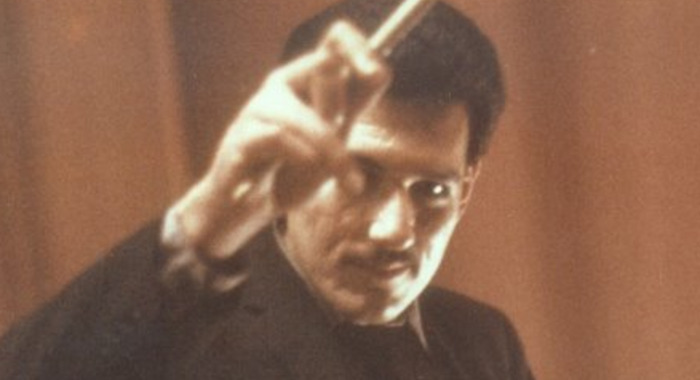 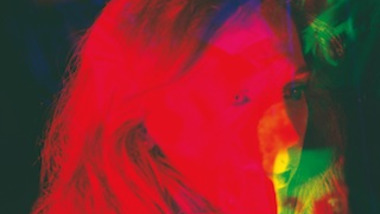 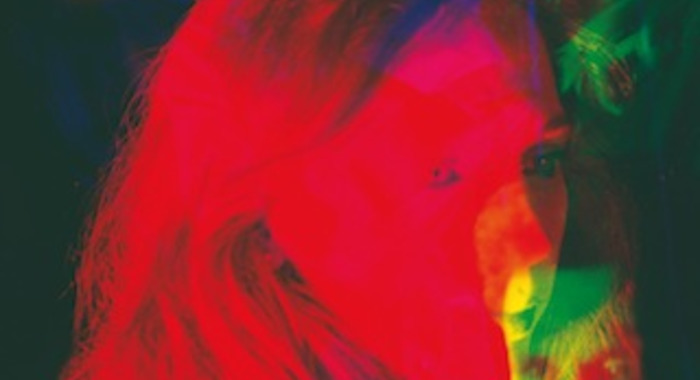 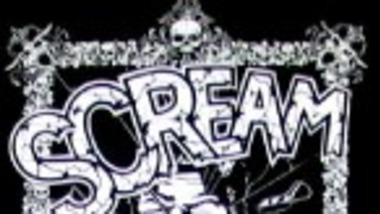 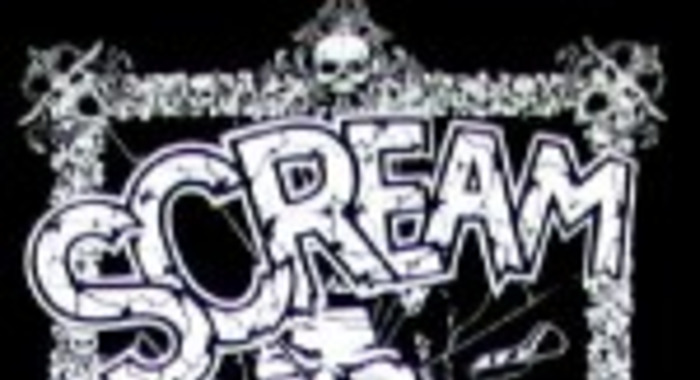 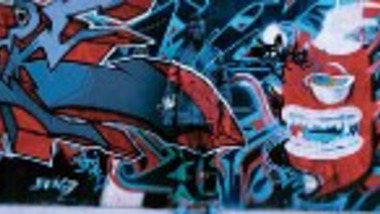 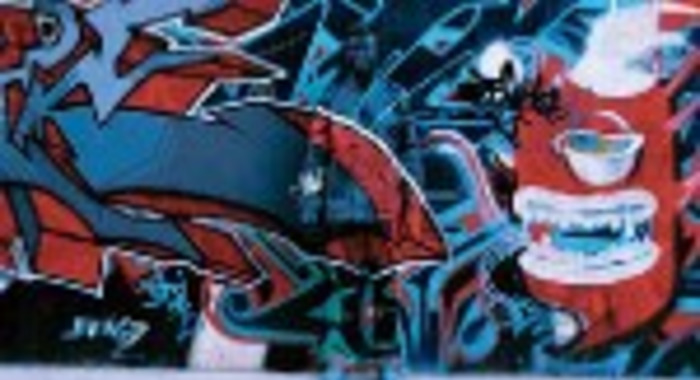 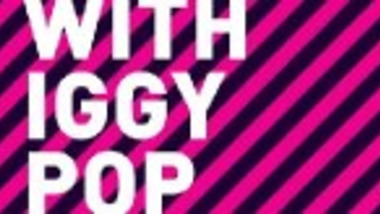 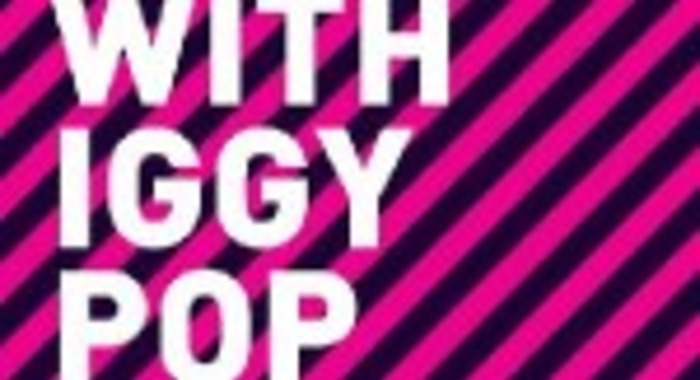