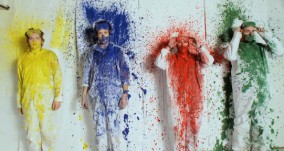 I guess the first Ok Go – “This Too Shall Pass” video wasn’t big enough for the web! The Chicago-based Internet masters combo just managed to throw a new version of it!

The video, directed by James Frost was filmed in a two story warehouse, in the Echo Park (Los Angeles). The “machine” was designed and built by the band, along with members of Synn Labs over the course of several months. 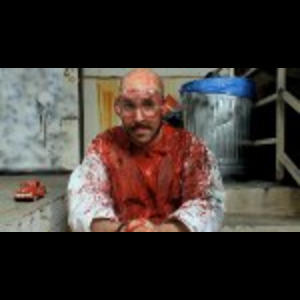 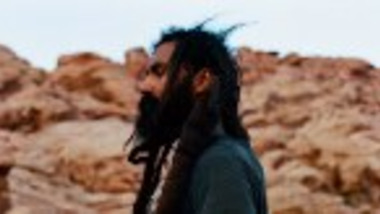 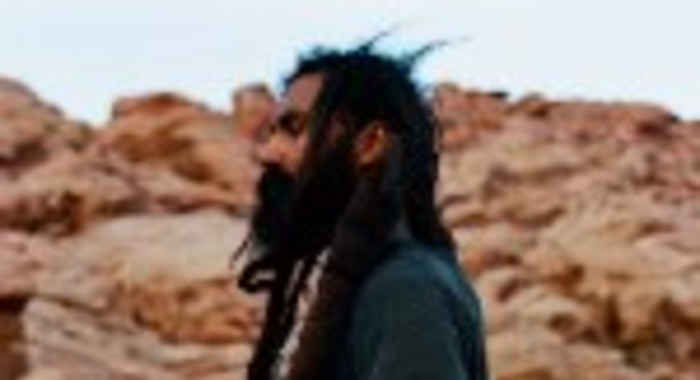 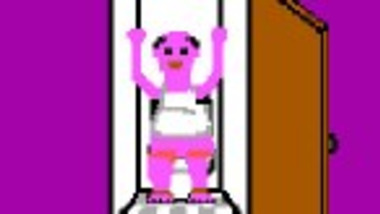 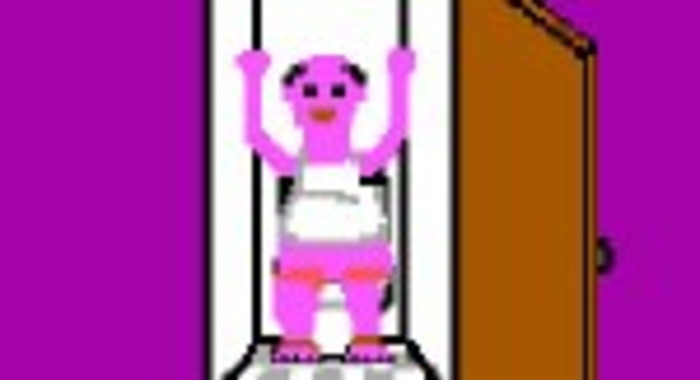 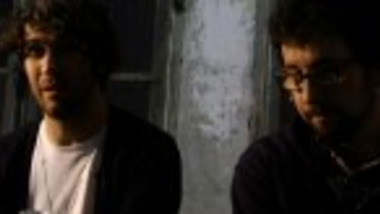 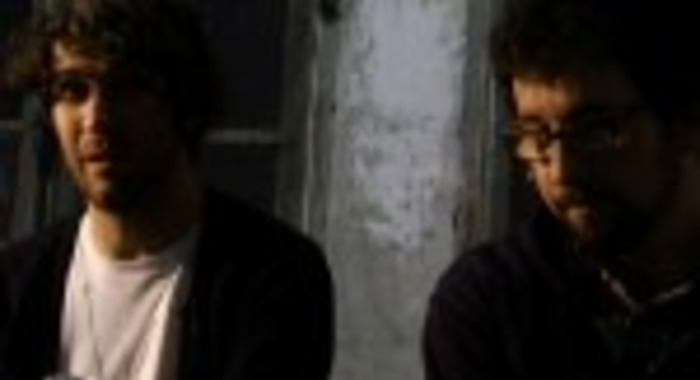