Getting acclimatized mentally but physically my body is already complaining. And no wonder: the crowd at Primavera look all sweet and interesting but when they start to dance, it´s pure mayhem. Ears ringing, back aching, holes in brand new shoes… Thank God the press area is equiped with sofas and chaises longues. Yes. 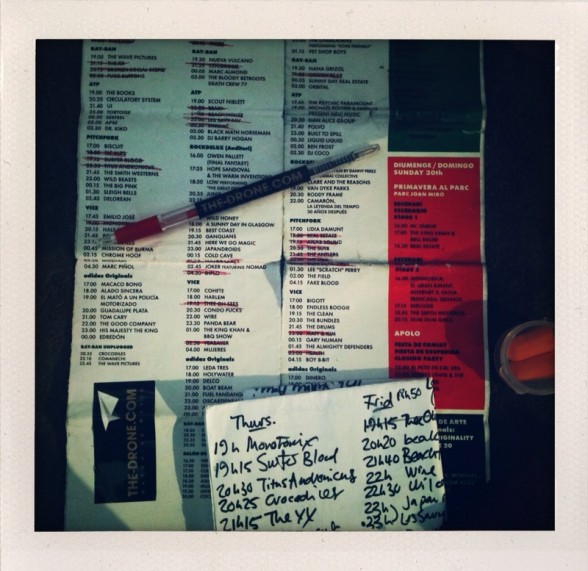 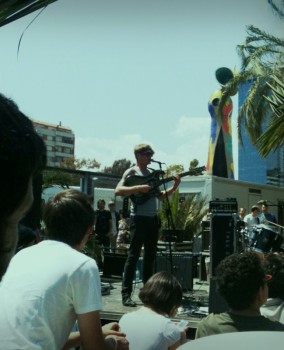 Yesterday was all about two categories of bands: the Veterans (Les Savy Fav, Shellac, The Pixies) and the Newcomers (Beach House, Cold Cave, Major Lazer) and it´s a combination that works wonders.

We checked out Thee Oh Sees first of all who are both fantastic and hilarious even if the lead singer has a severe saliva problem (never seen someone have so much fun spitting on themselves).

Next up was a calm, almost totally instrumental set from Bristol trio beak>, followed by the magestic and oh so beautiful Beach House. I urge you, implore you to go see Beach House if you can. On top of the soaring harmonies, no matter what your persuasion, you´re gonna fall head over heels in love with the leading lady Victoria Legrand (understated, cool, with a killer husky voice). It´s love at first sight.

Now is the point when the party really began with NYC´s Les Savy Fav. Lead singer Tim Harrington´s stage presence is not to be messed with; suffice to say he turned up in a yeti suit with flashing sunglasses and proceeded to destroy the ATP stage (they’re having no luck this year!). The poor sound engineers pleaded with him to chill out, which he duefully ignored, and continued to raise hell in his underpants.

So the night had officially begun: time for EVERYONE to flock to the Pixies. You know when you’re the only girl in the moshpit that you’re perhaps gonna break something. Retreating 20m to a calmer safer zone, the crowd wailing ‘This monkey’s gone to heaven’, The Pixies looked and sounded just as good as 20 years ago, if not a few hundred pounds heavier.

Changing the scene entirely, Diplo’s Jamaican side project, Major Lazer, got down and dirty at the Pitchfork stage. Girls were literally stolen from the wings and ‘daggered’ centre stage while booty girated all over the place.

Last of all, as if all that wasn’t enough, the mighty Yeasayer rang out over the masses and closed the Vice stage in style.
Thanks to everyone whose been checking out yesterday’s post.

There’s only one more day left so don’t forget to reconnect for updates on Real Estate, Grizzly Bear and HEALTH playing tonight. Besos.

Sent from my iPhone 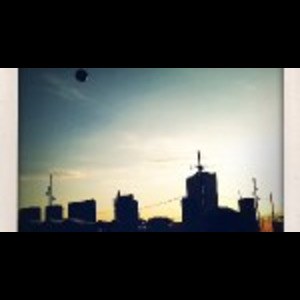 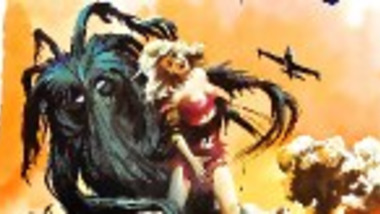 The Navy vs. the Night Monsters movie trailer 01:32

The Navy VS The Night Monsters 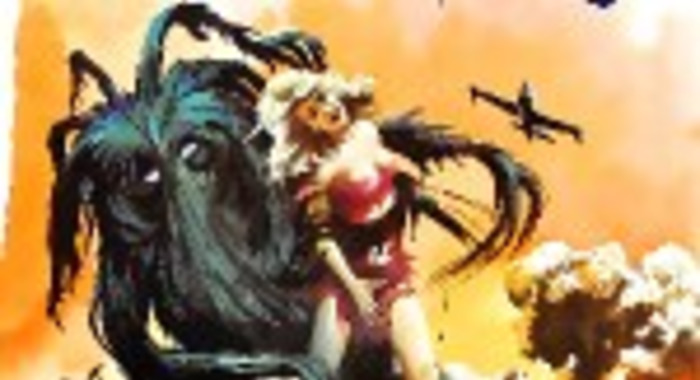 #Blog
The Navy vs. the Night Monsters movie trailer 01:32

The Navy VS The Night Monsters 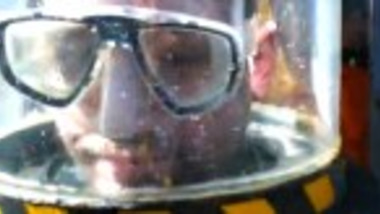 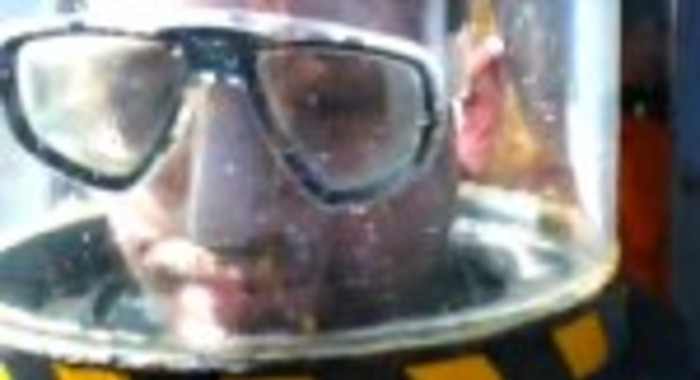 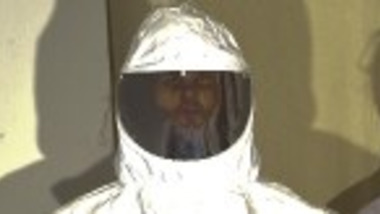 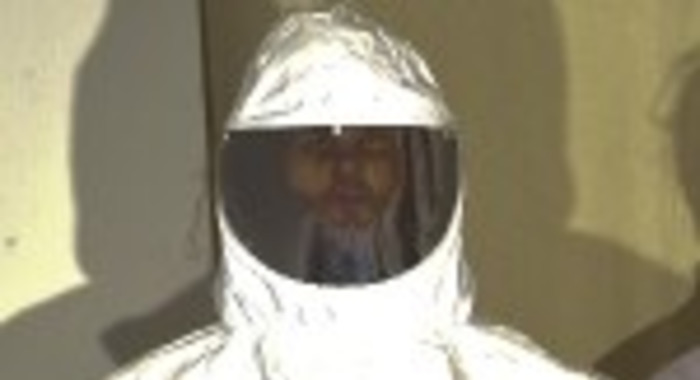