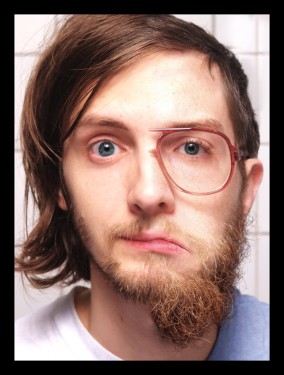 Brothers Ashton (24) and Caleb Bird (28), have been playing heavy riffs since Ashton, youngest of a family of five, was old enough to hold an intrument. Natives of Carbondale (population 25, 000, Southern Illinois), these two have tried everything to let the people know about their band, Tweak Bird : they’ve had 5 different line-ups, enlisted 9 drummers but fired them all, they even relocated to Los Angeles (and immediately broke up…)

Lasr year, I guess their efforts paid off as they eventually got picked up by Tool as a guest on their tour, and got their first record “Reservations” produced by Deaf Nephews (Melvins’ drummer).

Listen to some songs here. 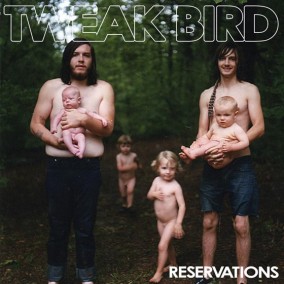 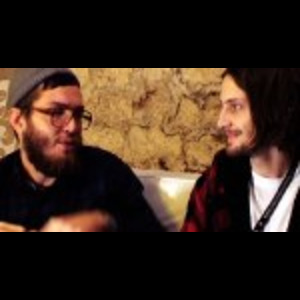 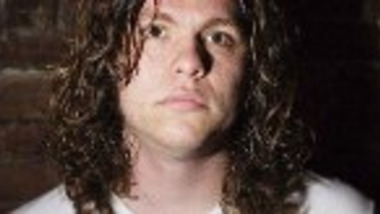 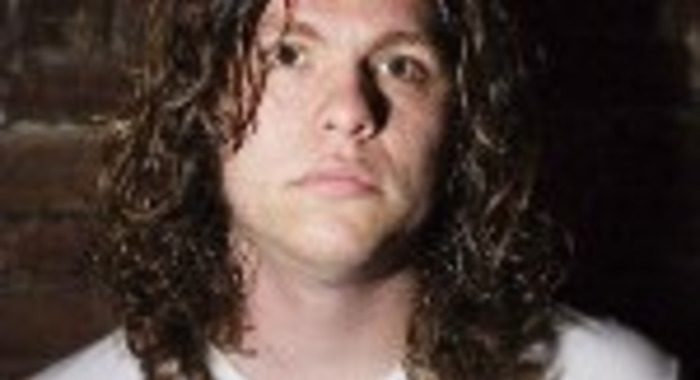 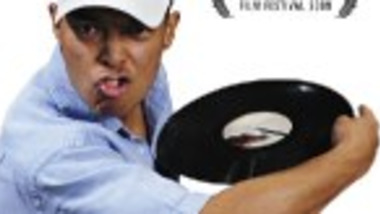 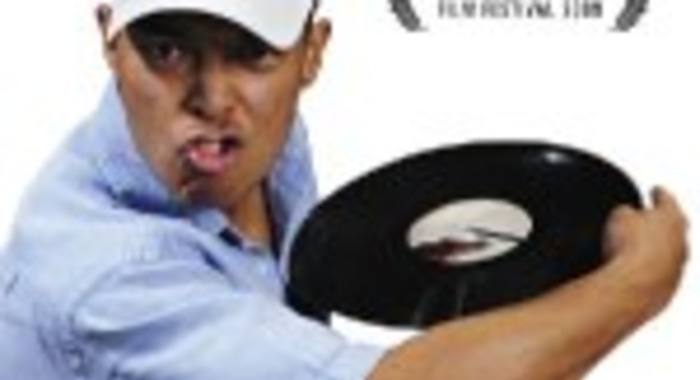 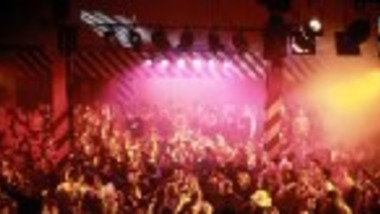 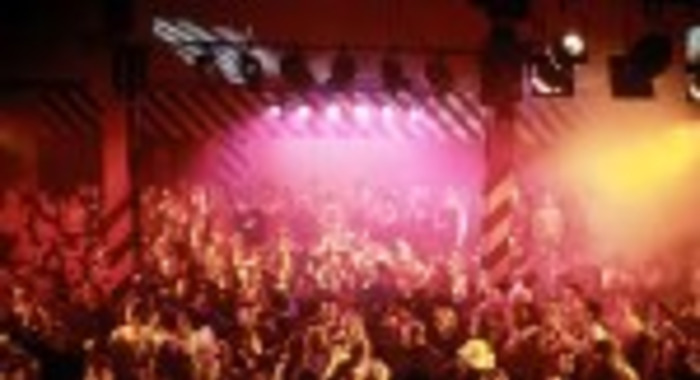