It is fair to say that the band manages to break things. Stages, equipments, bones, and cameras (R.I.P my sweet Sony PD-170). Based in Israel, heavy-metal trio Monotonix formed in 2005 in Tel-Aviv, where they soon got banned from performing for some mysterious reasons. With no choice but to pack their bags and get out of there, 44 year-old frontman Ami Shalev  left their hometown whith his two partners and played  over 300 shows between 2006 and 2007 over the world and eventually got a record deal with Drag City (original home of Pavement). They have so far released two albums, the last one being “Where Were You When It Happened”… The answer’s up there in the video. 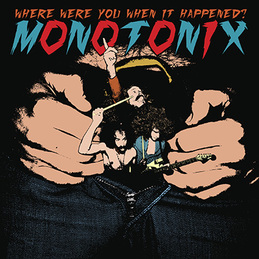 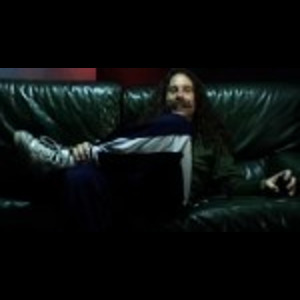 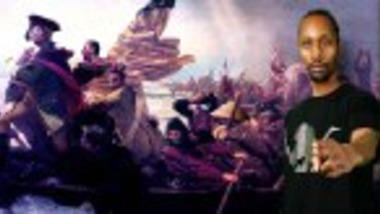 The RZA: Victory or Death

The RZA: Victory or Death 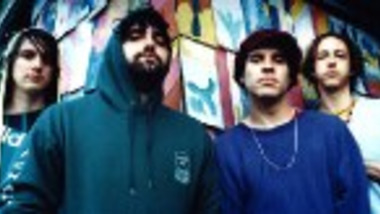 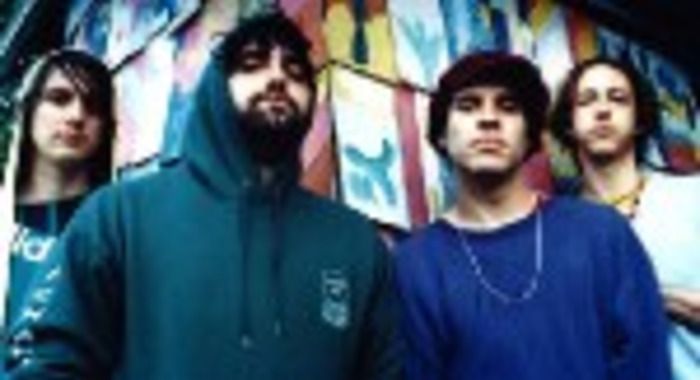 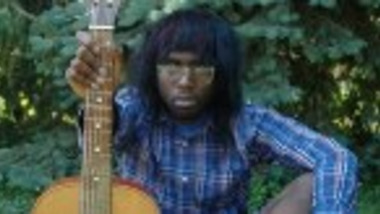 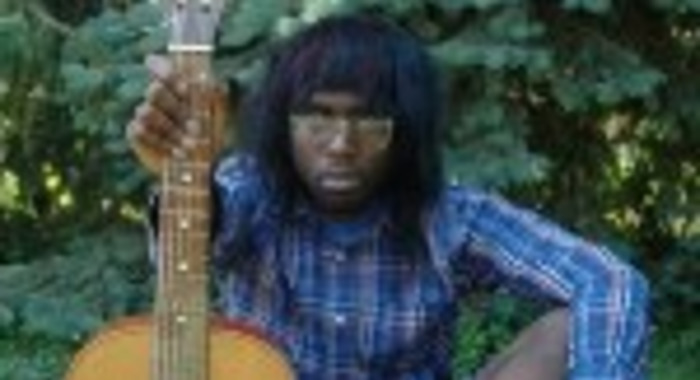