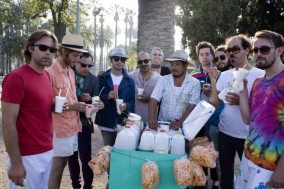 I hate world music. This is not me saying it but David Byrne, in this great article he wrote in 99 for The NY Times. Byrne complained about the fact that albums by Os Mutantes, Fela Kuti or Ravi Shankar are racked together just because they are made by non-western musicians. It’s such an easy way out for westerners to label whatever seems exotic to them as world music, the same way someone would say “Oh I love african music” like it would mean anything specific.

If you judge the band by the amount of people in it, Fool’s Gold is practically a soccer team. This multi-cultural collective was created by singer Luke Top and guitarist Lewis Pesacov after they found that they share the same interest for what morons call world music. When it comes to Fool’s Gold eclectic, danceable songs, the world eventually becomes a smaller and better place where people would finally treat music by The Smiths and King Sunny Ade as equal. There is hope. 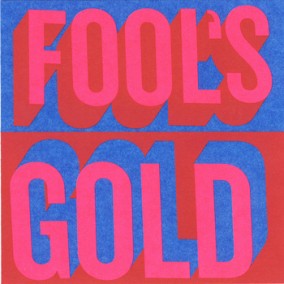 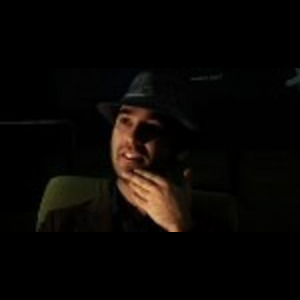 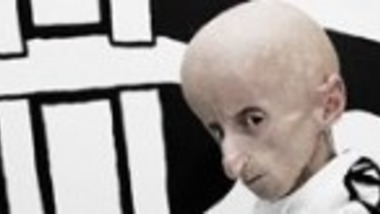 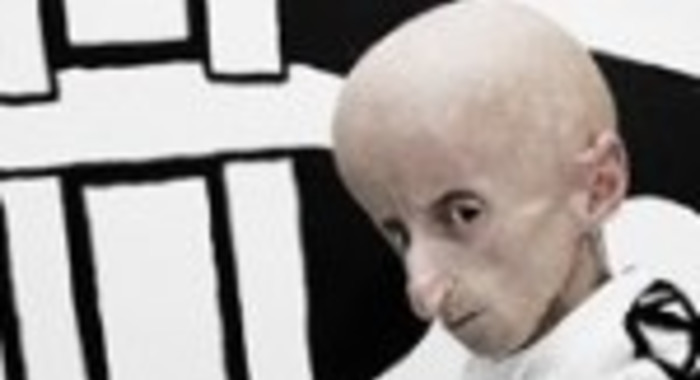 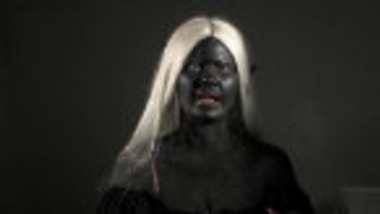 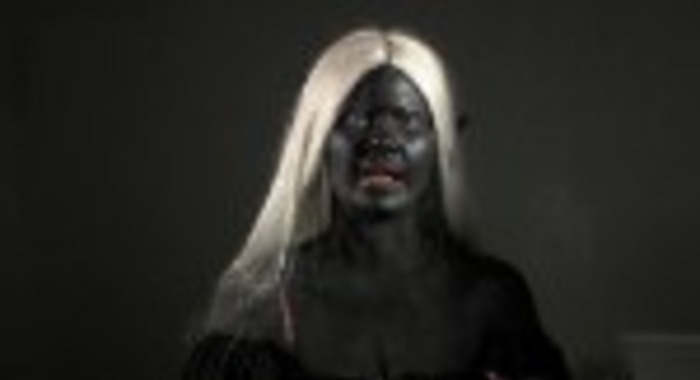 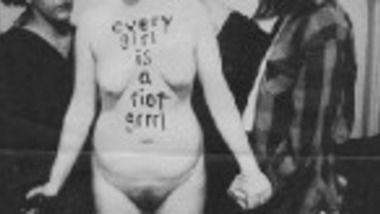 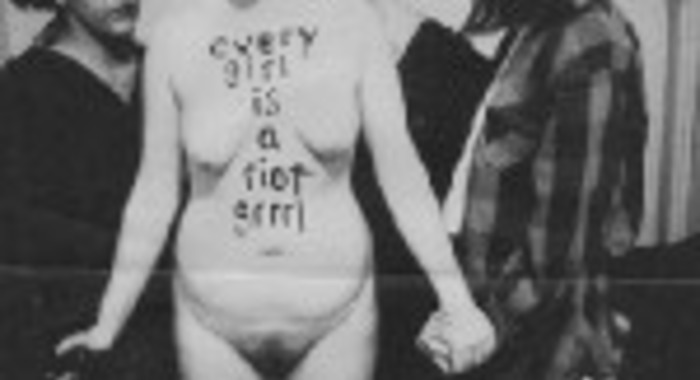