For some reason Phoenix getting a Grammy is a big deal in France. If you have 2 minutes to lose just watch their total vacant, unpersonal acceptance speech. Obviously they’ve been working hard on an ass-kissing list of names you never heard of, probably people from the record company.

Now Fever Ray got her things prepared too. The fact she’s getting an award is not a big deal, SHE is a big deal.
Just send the kids to bed. 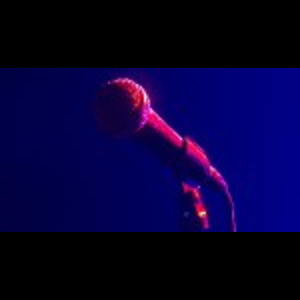 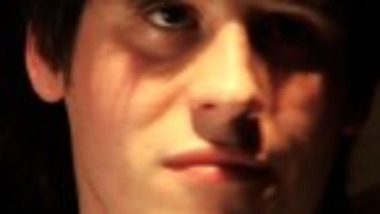 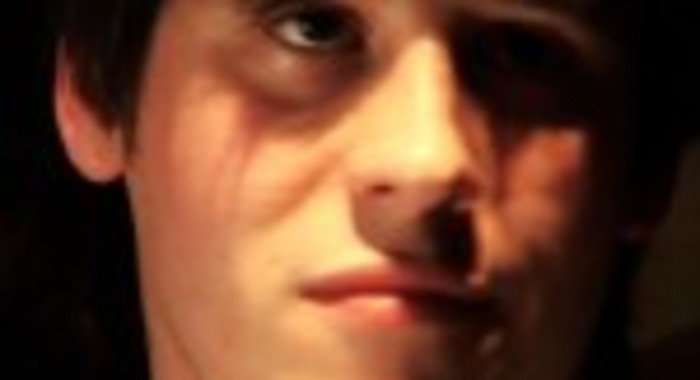 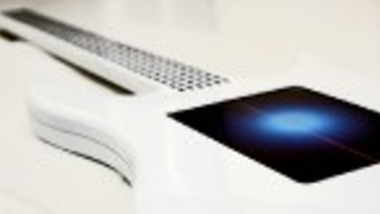 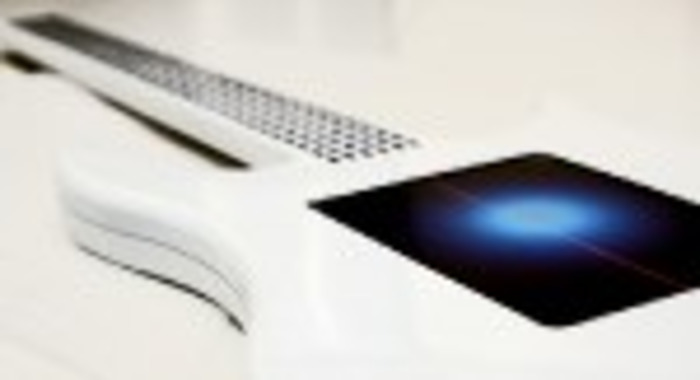 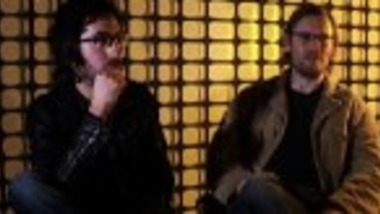 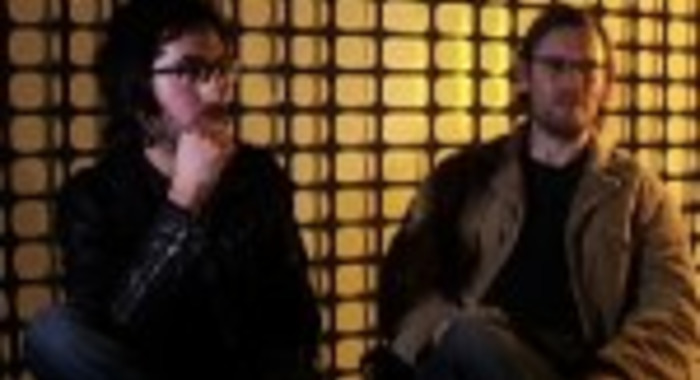